Charlie Hunter grew up in New York State’s Finger Lakes region, where the winding roads, rolling hills and long clear lakes give a subtle beauty to the landscape all year long. In the mid 1990s he spent summers in Provincetown, MA, while spending winters in Boston, Phoenix and in San Francisco where in 1997 he chose to settle year-round. He eventually found a passion working with animals and started a dog walking company, Charlie’s Angels Dogwalking in 2006. As a dog walker, Hunter was regularly exposed to some of the most beautiful parts of the city on his daily routes.

After mastering his craft as a dog walker, he discovered an additional passion: photography. At first, he focused on dog photos, both posed and more candid shots ‘in the wild,’ working on composition, lighting, and exposure. After receiving encouragement from friends and colleagues he started to take this interest more seriously by taking classes at Community College of San Francisco and exploring his and other cities with his camera.

In 2017, Hunter returned to the east coast making his permanent home in Elmira, New York. He continues to travel and spends significant time in Provincetown. 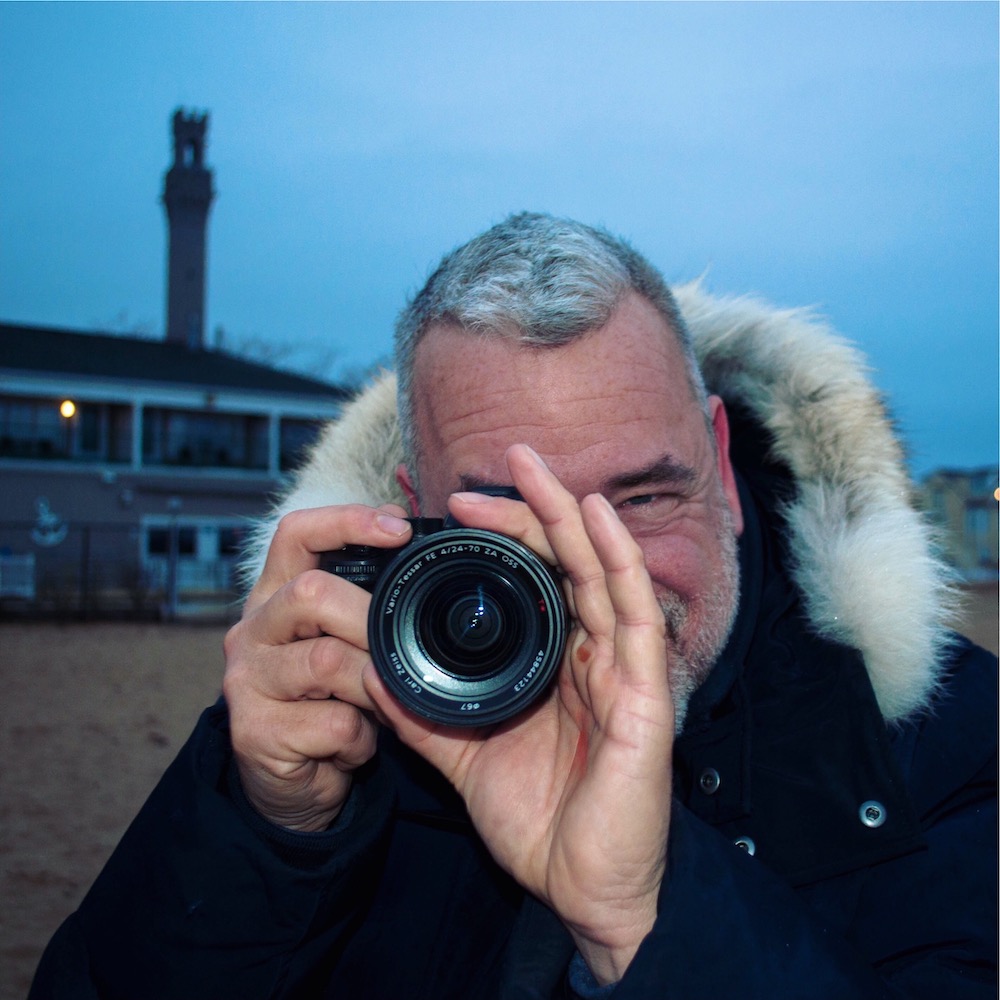 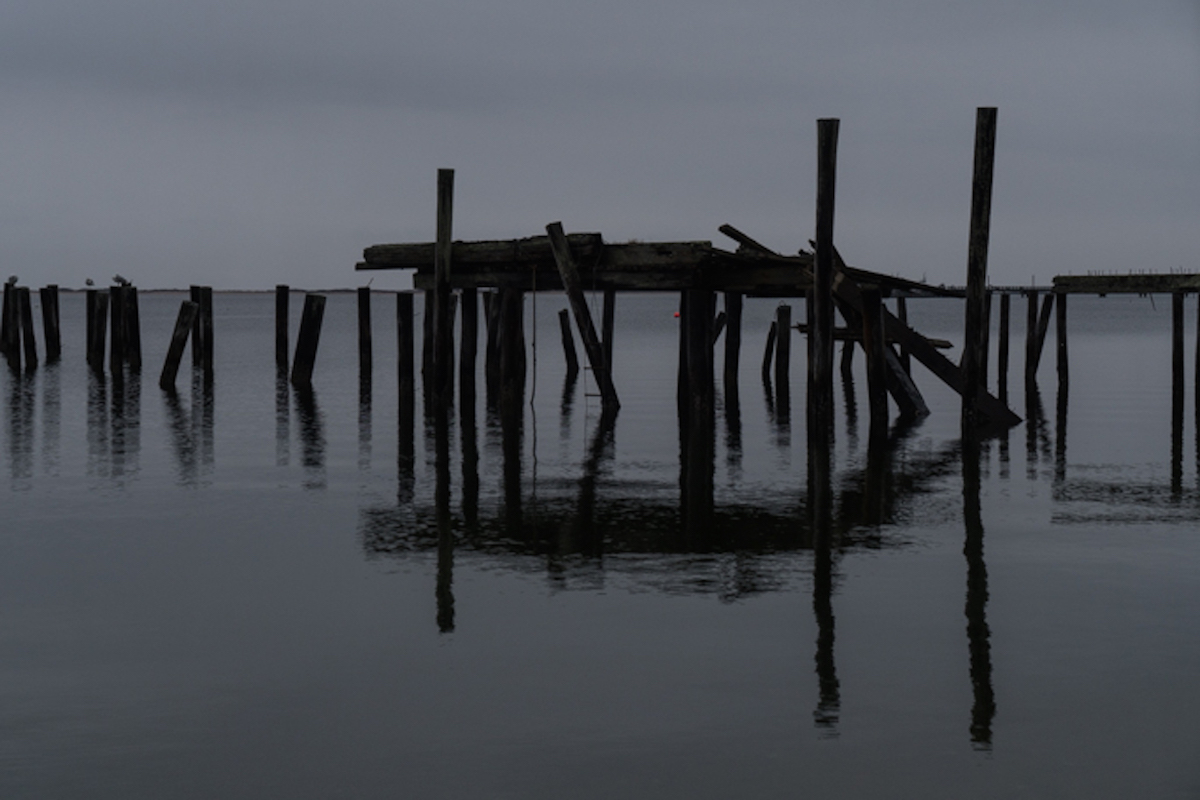 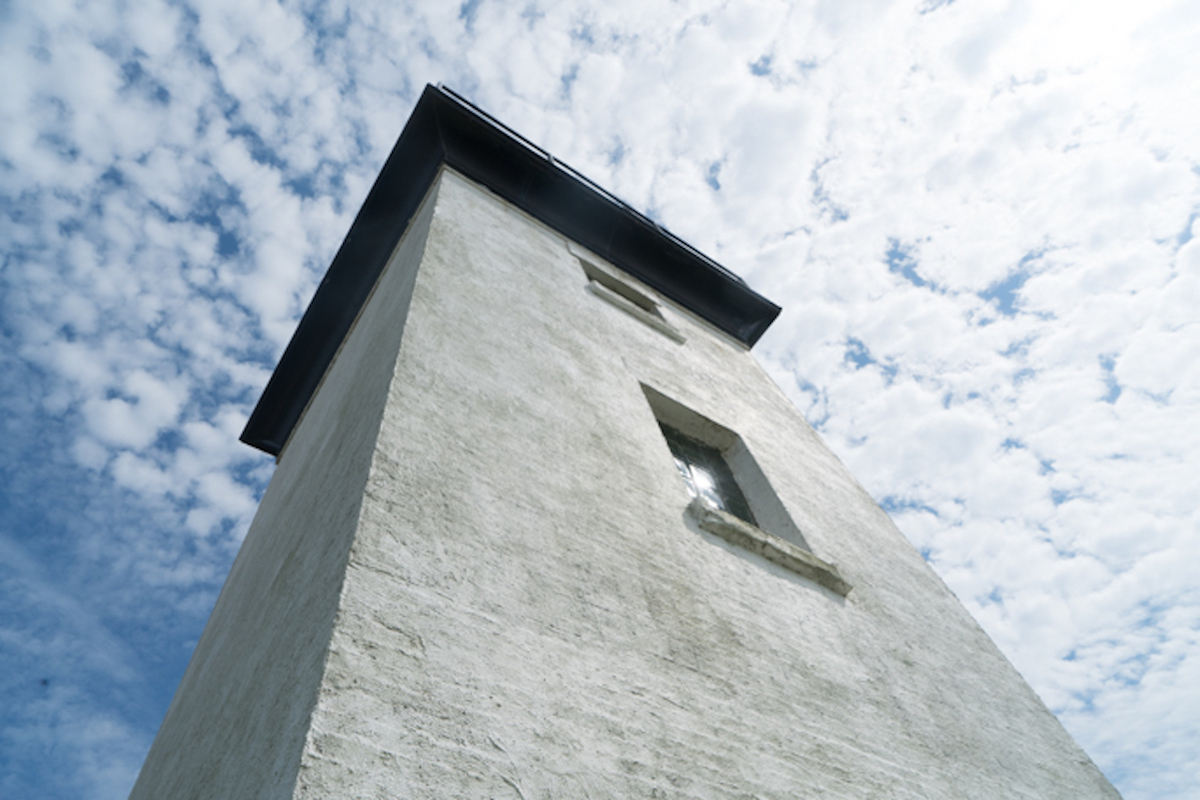 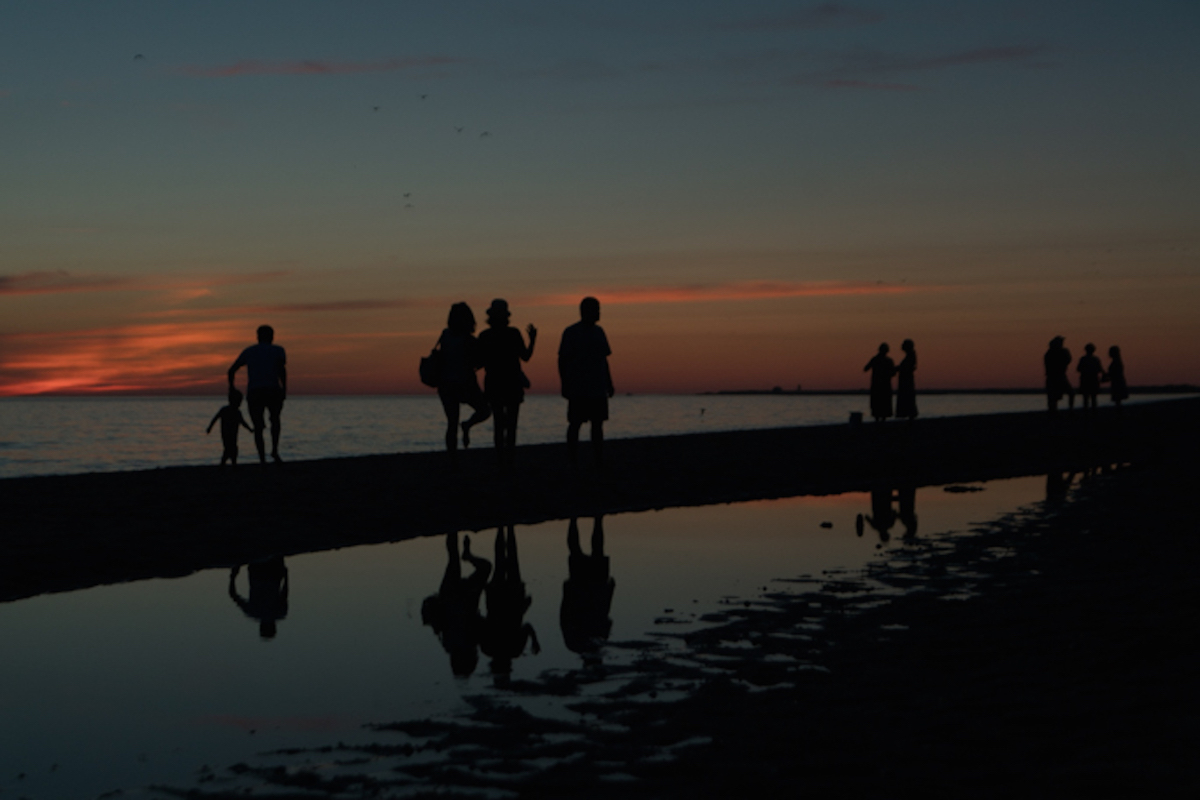 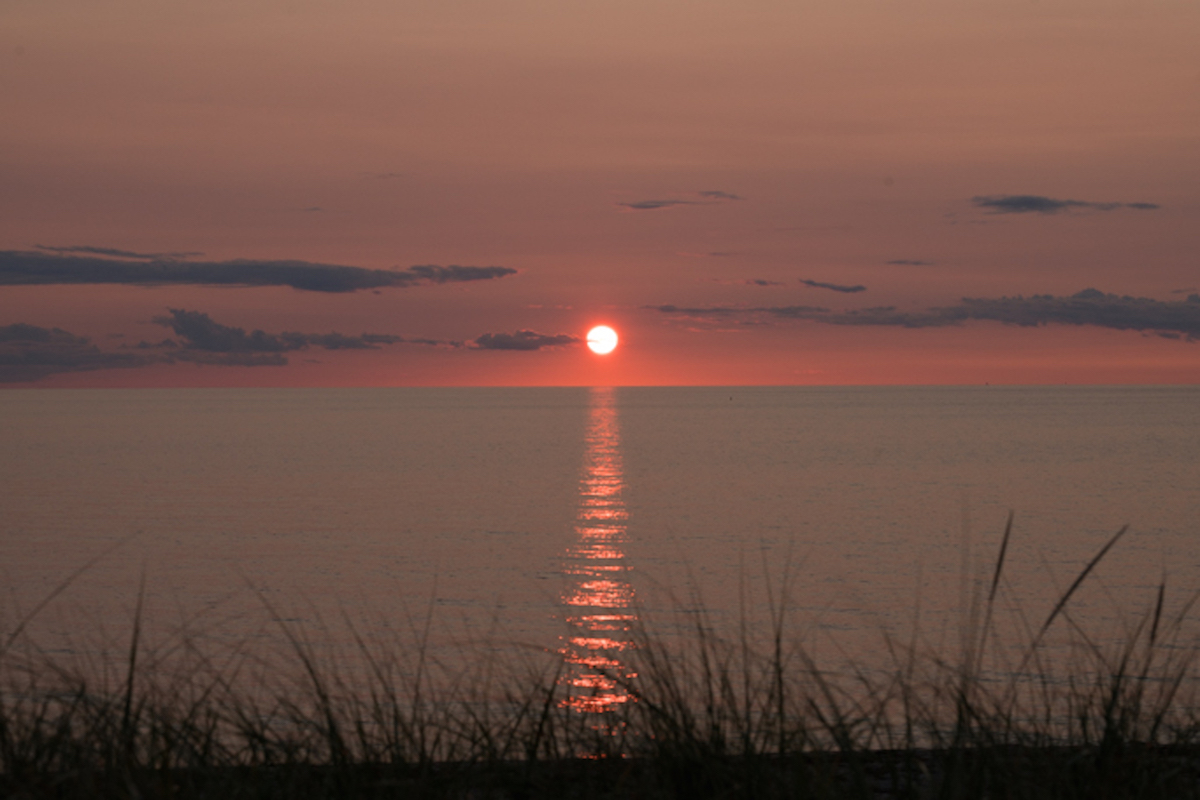 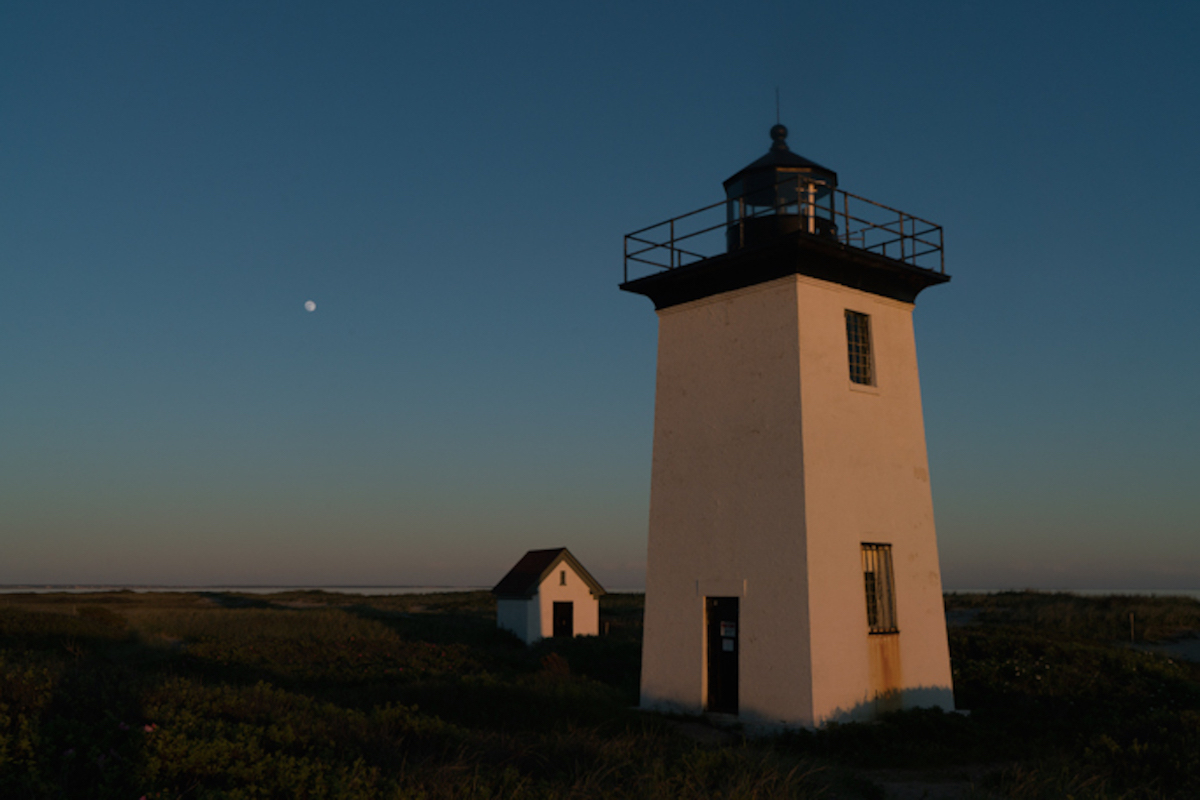 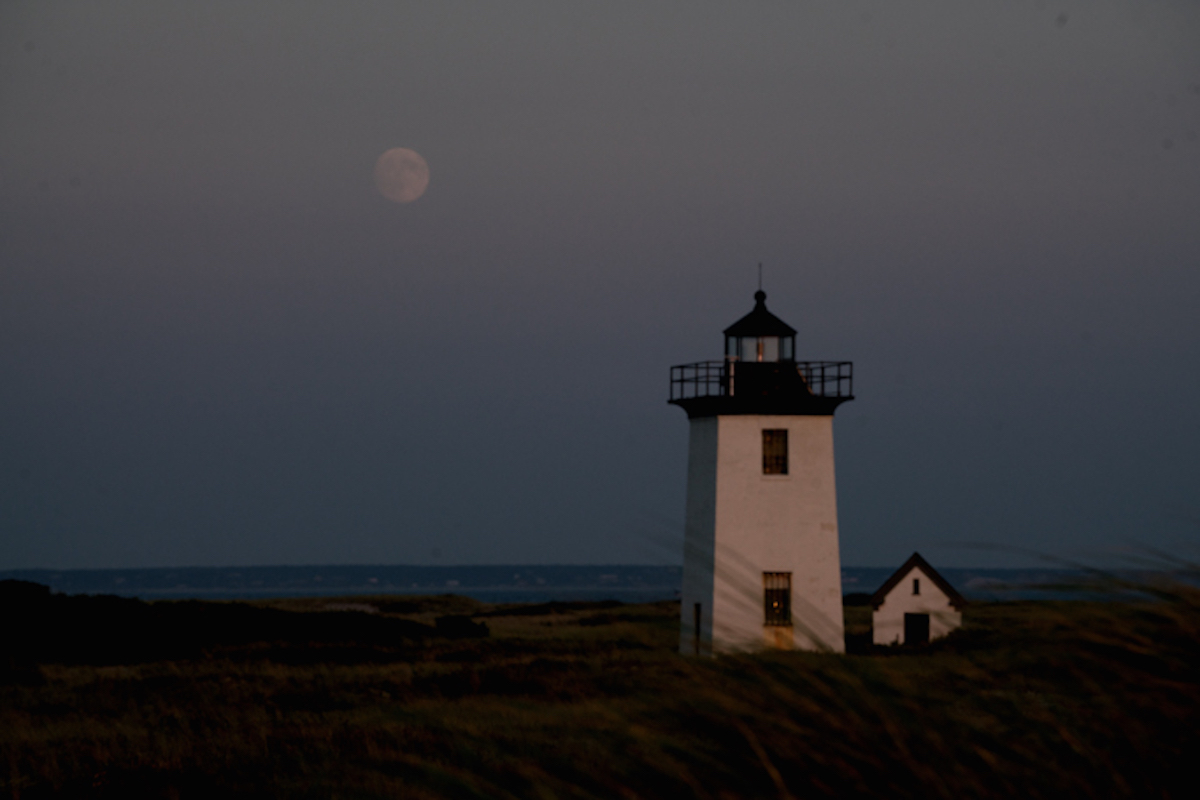 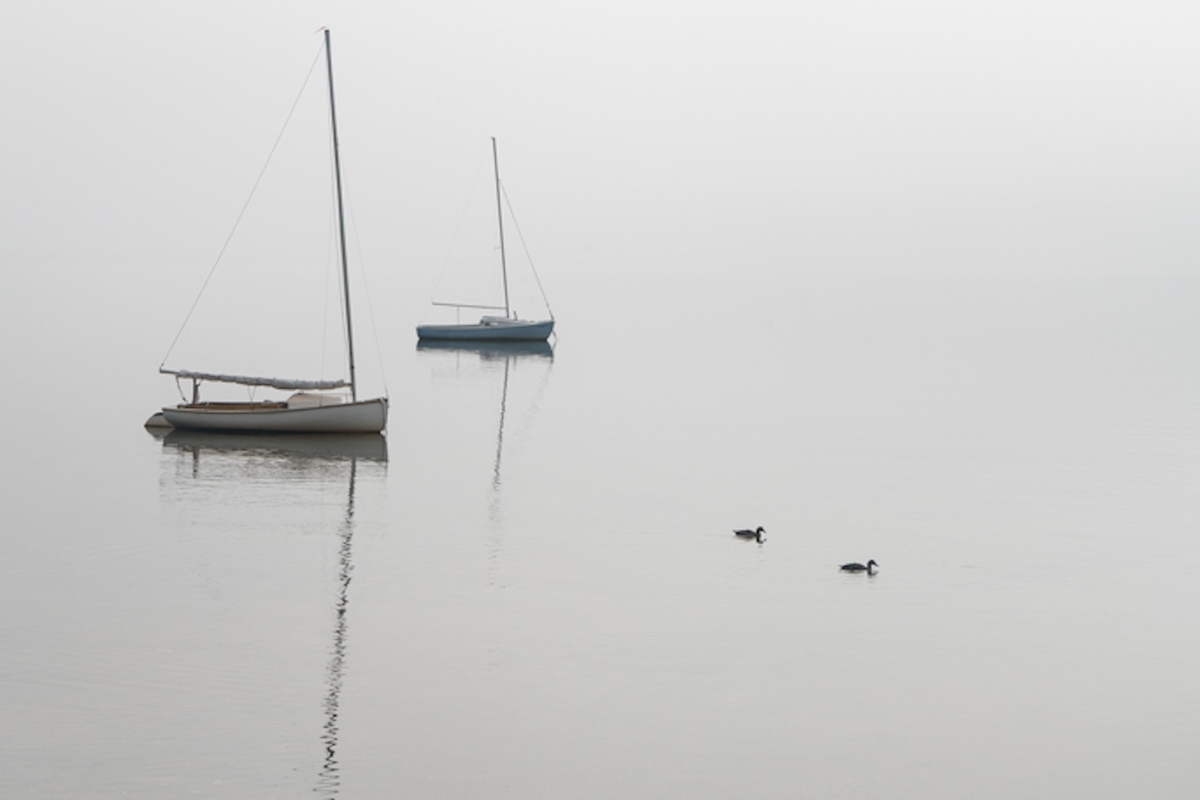 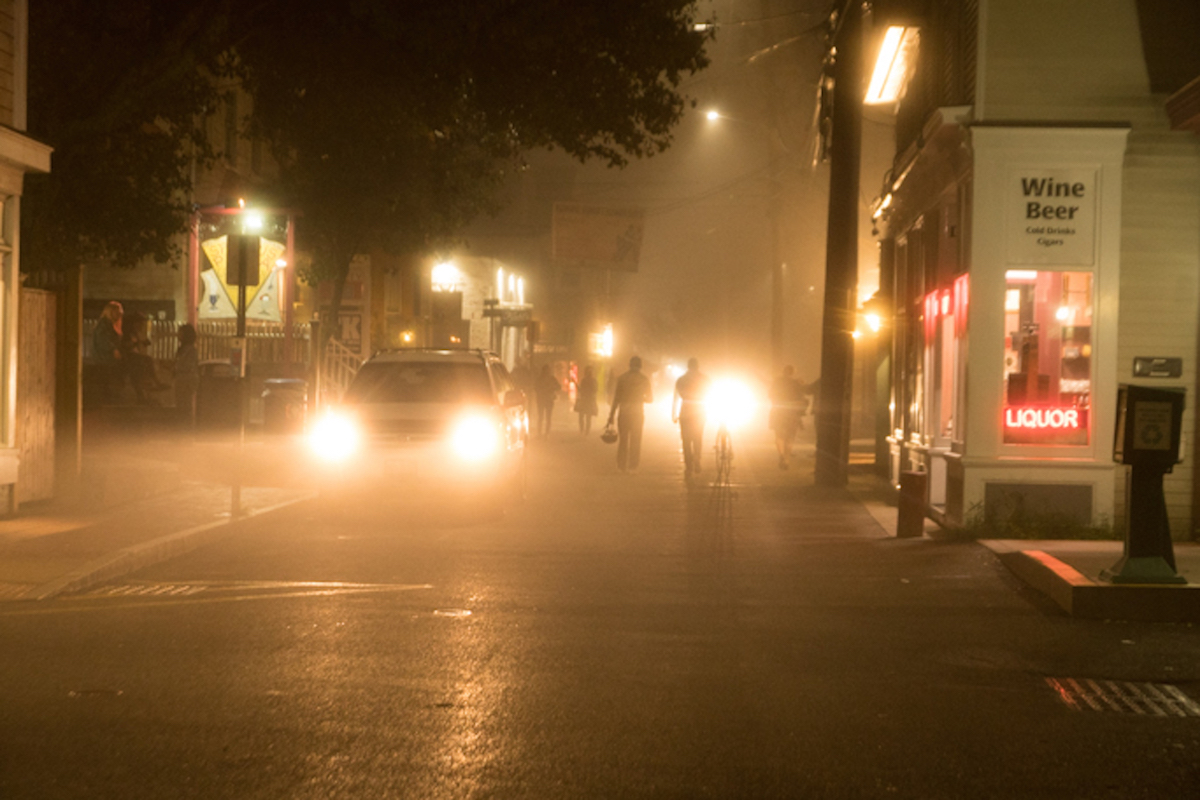 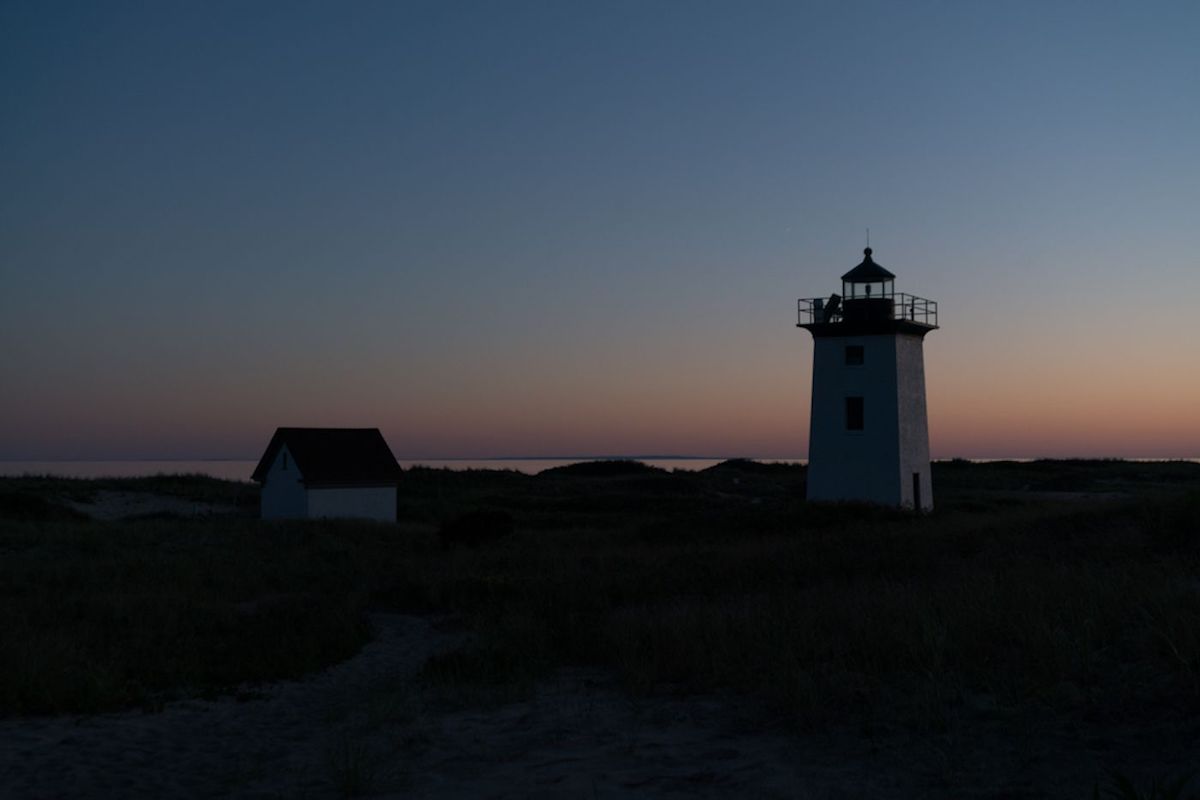 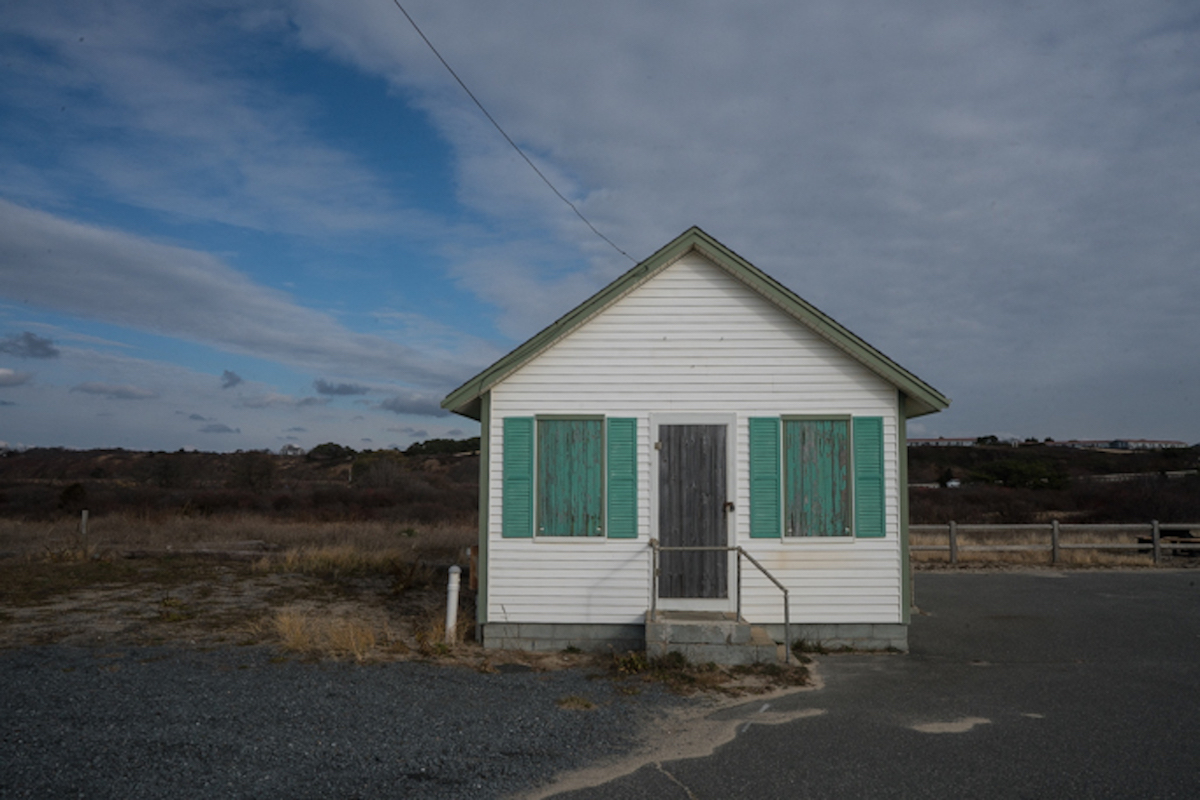 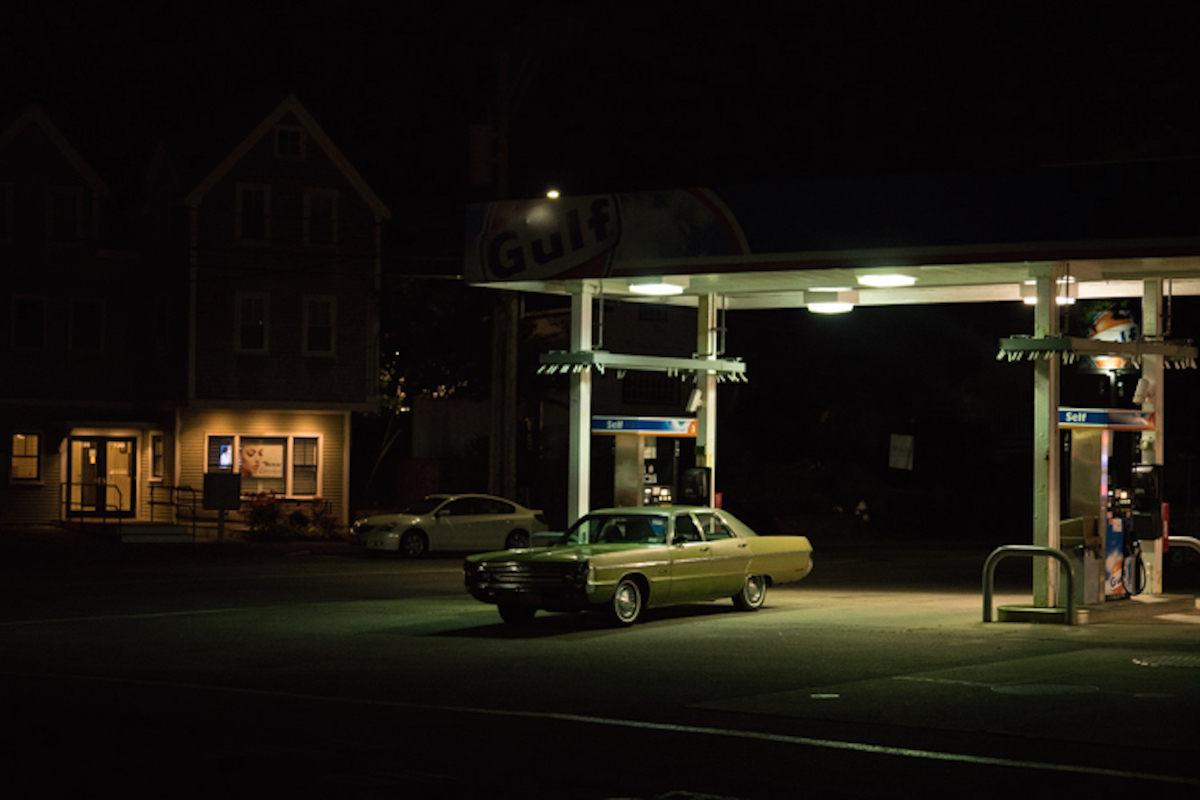 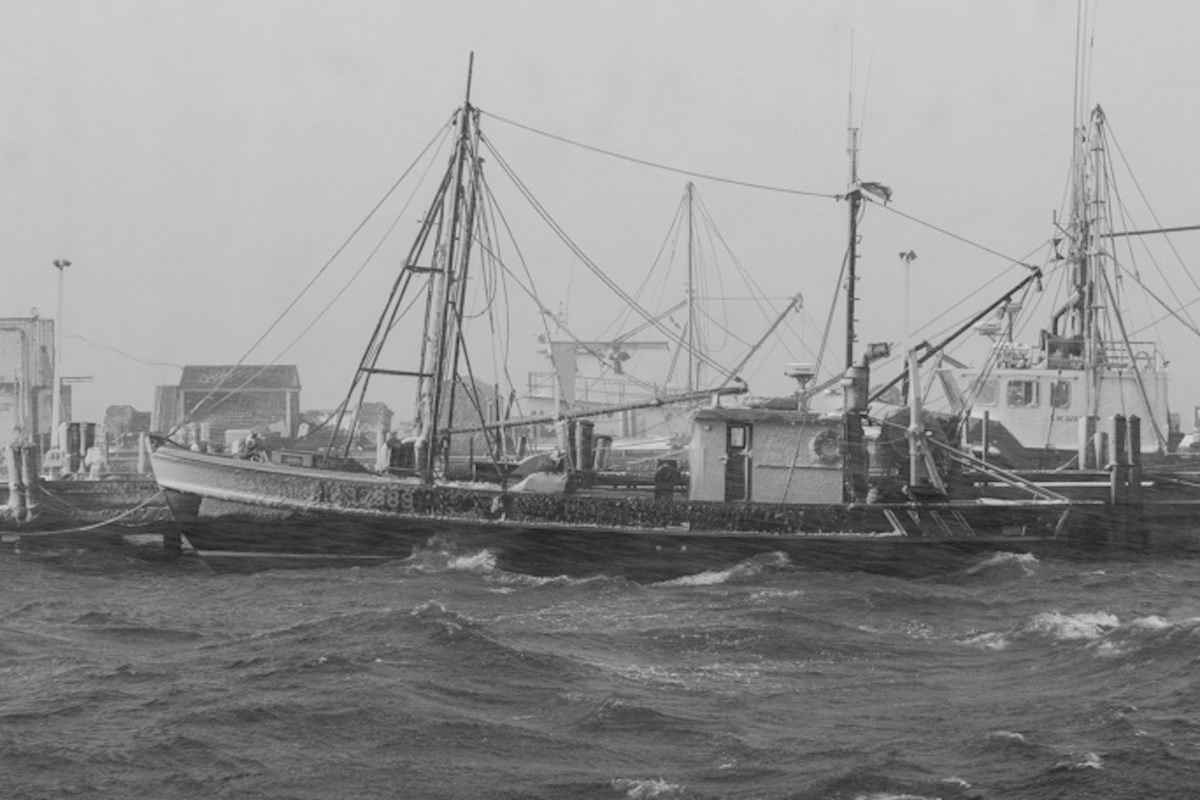 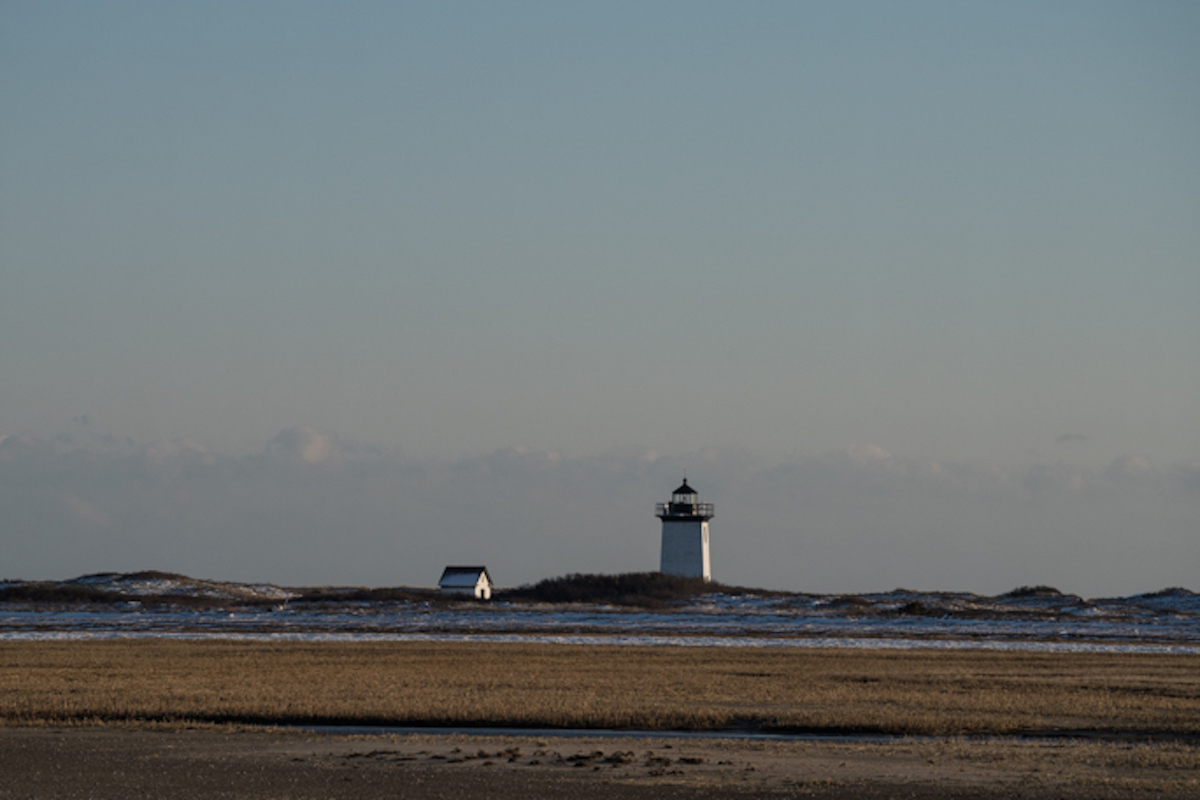 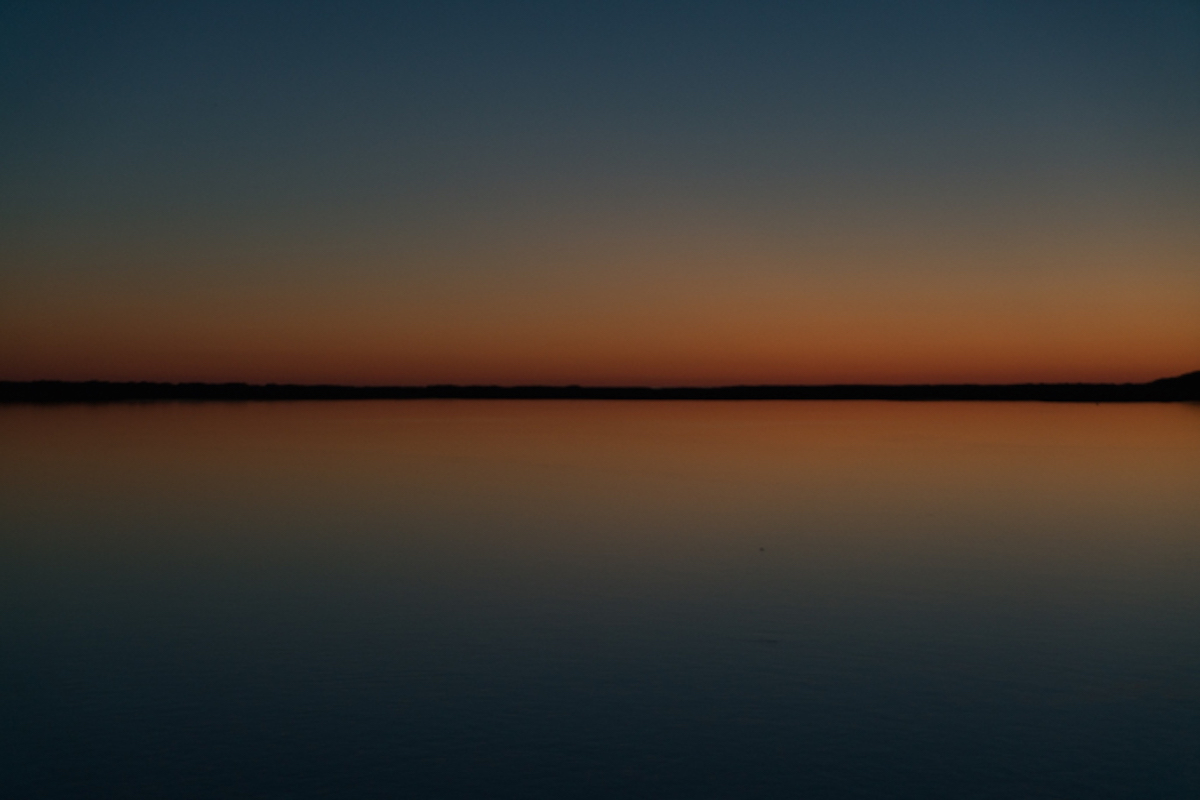 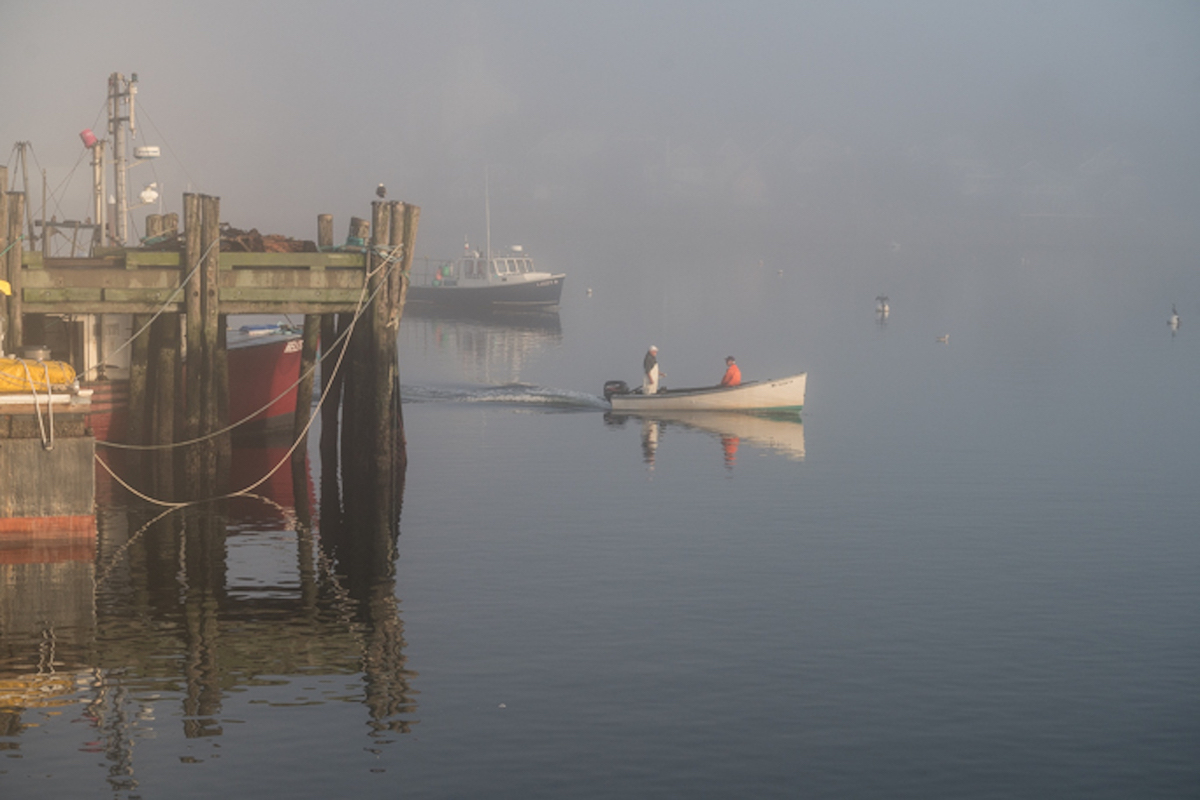 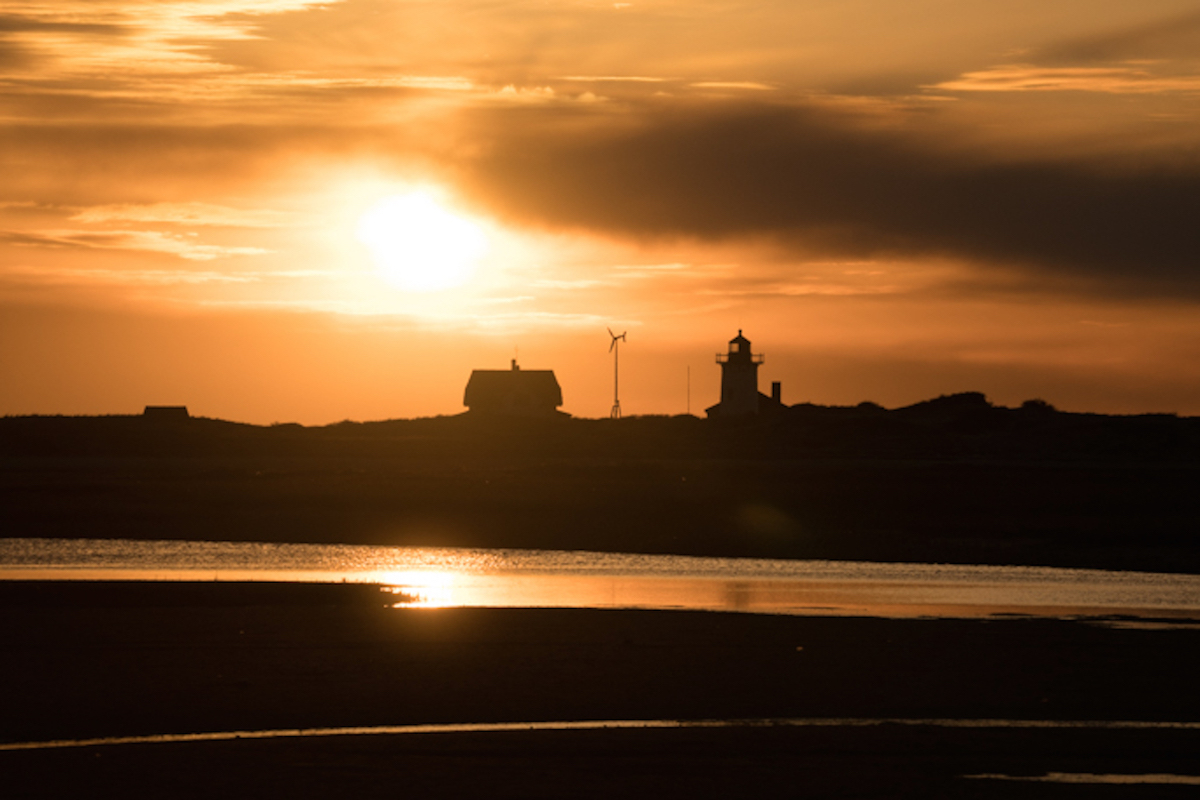 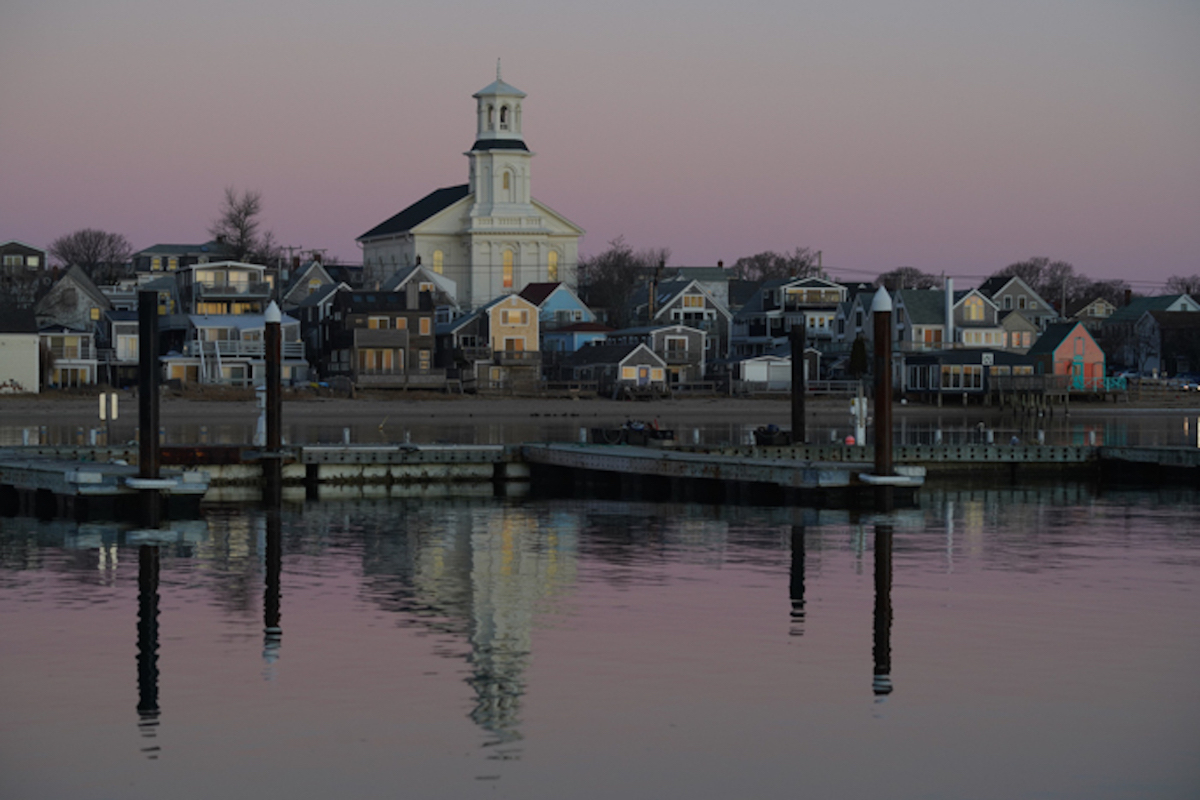 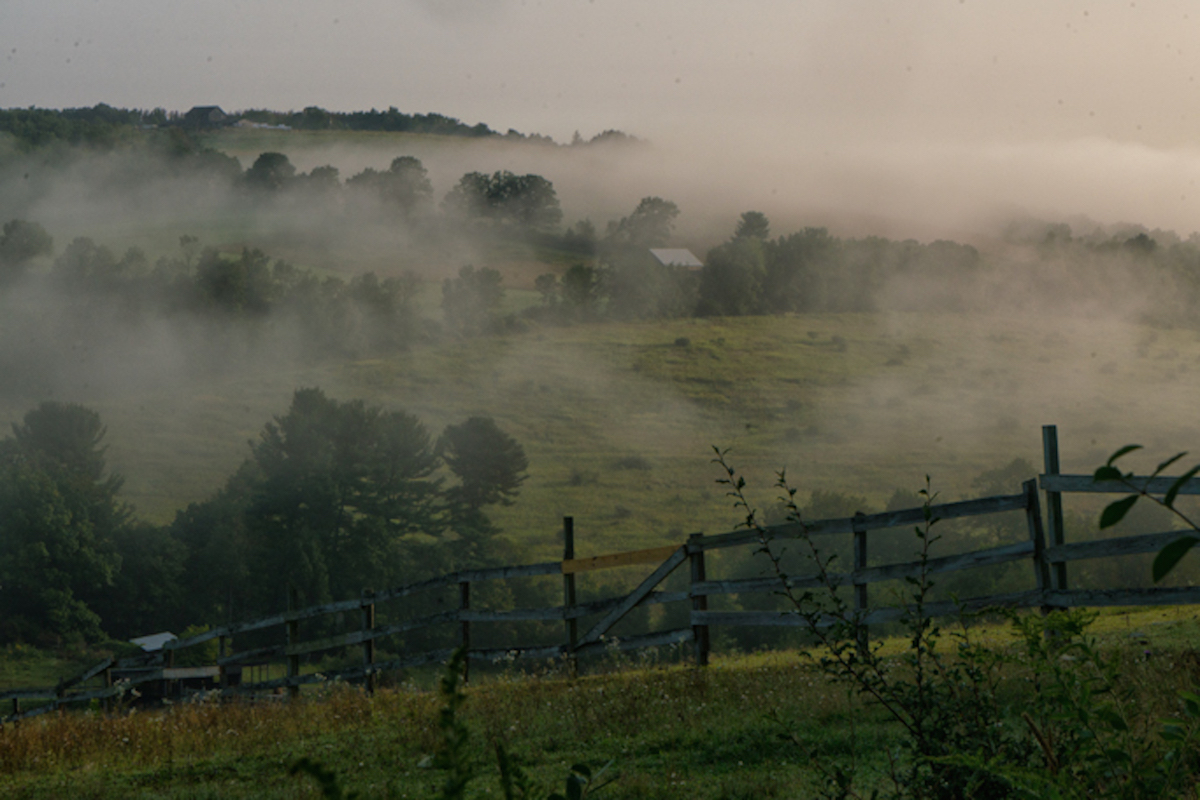 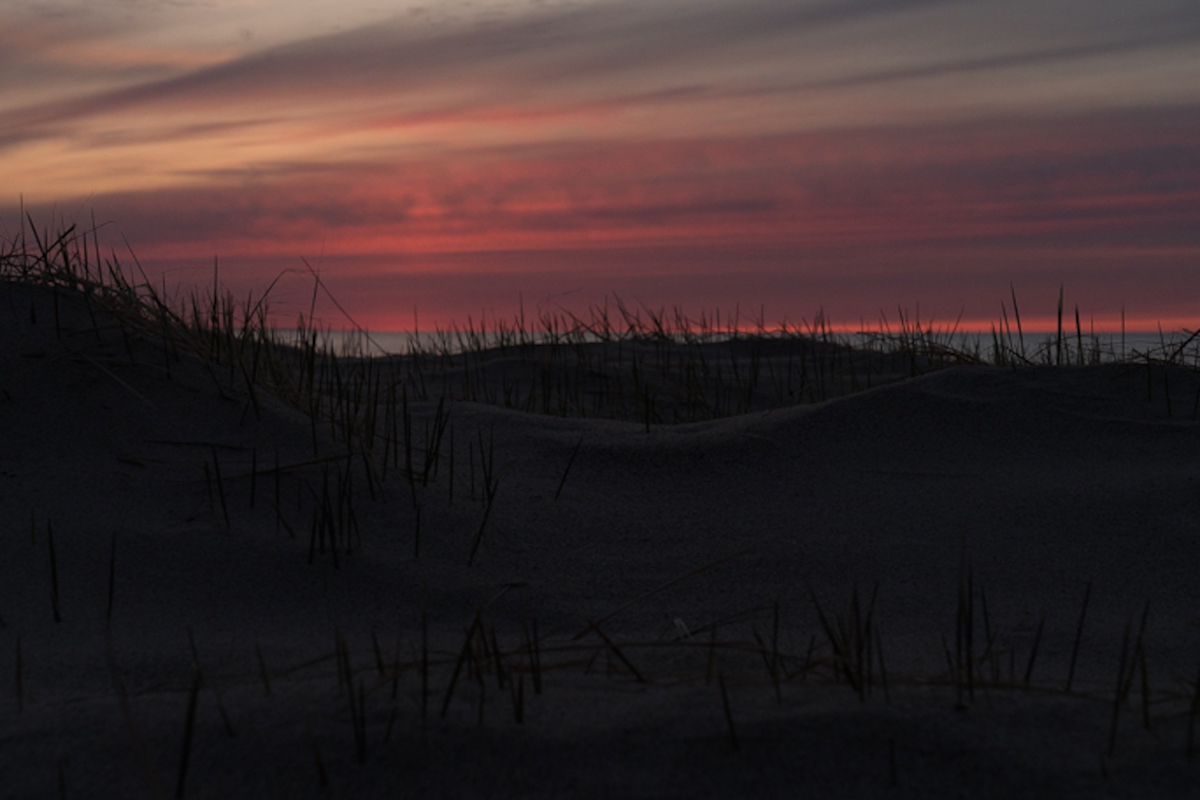 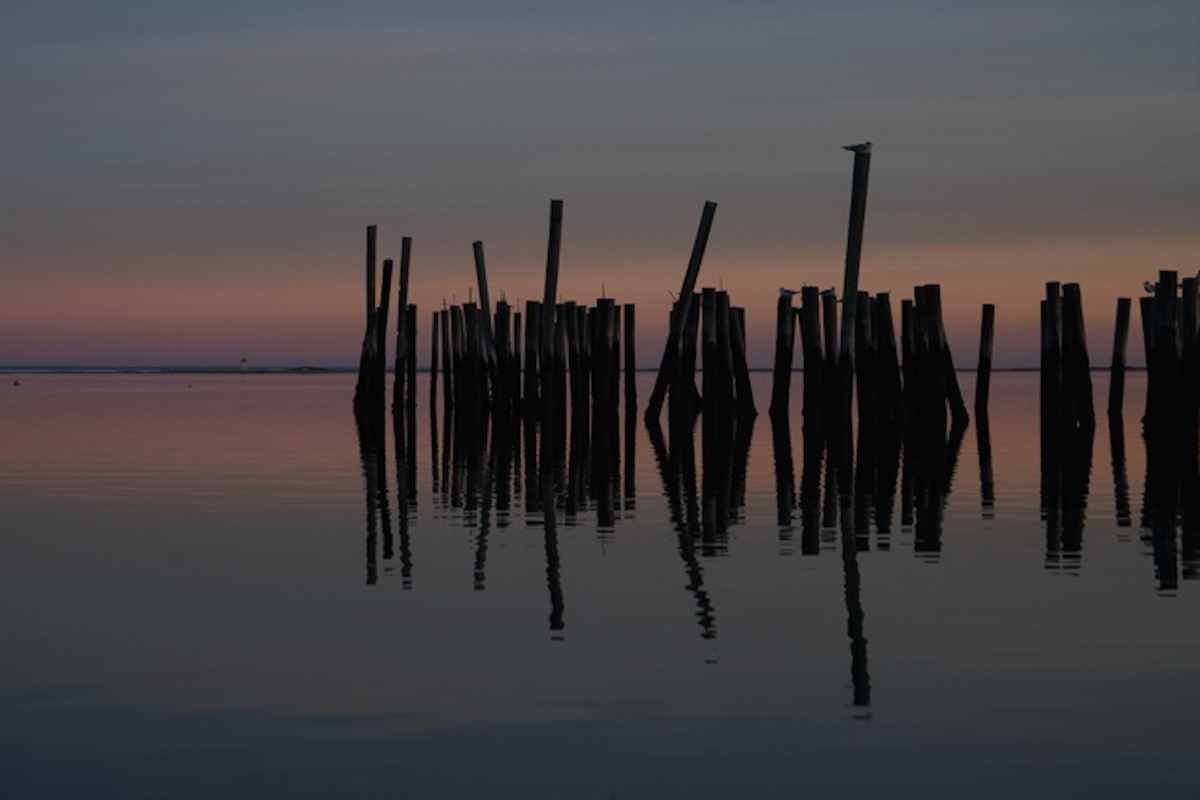